Infor Fighting With Oracle In The Retail Industry

The competition between Oracle and Infor in the retail industry is stronger than ever, although both parties say that this is not going on. We saw a clear connection between the companies ever since Charles Phillips became CEO of Infor, after leaving Oracle together with a part of the management team there. The same tactics that were employed by Phillips at Oracle are proving to be highly successful in the Infor upstart, especially when looking at the retail sector.

In 2015 there were reports that highlighted that the Oracle senior management sales team focused on a new strategy and developed plans to sell hardware and software to retail companies, which stand out as a really important part of the business market. The strategy meeting then came right before Infor started to become a really strong competitor for Oracle. Infor did poach many important salespeople at the VP level from the retail unit of Oracle.

At the moment we see Infor competing with Oracle and SAP in the ERP (enterprise resource planning) software market. What the company does different than Oracle and SAP is the fact that they aim for an extreme specialization and strong niched offerings. As an example, the company now offers specific application versions for shoemakers, brewers, bakers and so on.

Oracle is well-known as the second company in the industry, with SAP leading the market. Infor is basically number three in the market but the highly aggressive acquisition and investment strategy we saw in the past few years can change this sooner rather than later. Various important announcements were made by Infor in the retail sector in the past years, with a huge development noticed in the number of applications created and modified to fit specific client needs.

In the direct competition between Infor and Oracle we saw so many interesting declarations and although both companies focus on developing their own services, it is clear that operations will affect the results of the other party. Phillips had really strong ties with Oracle, developed as he was CEO there. It was obvious that an exodus will come once Charles was named Infor CEO in 2010. He decided to hire different executive and take them away from Oracle. For instance, Duncan Angove came on board to Oracle when Retek was acquired in 2015. He was in charge of running the Oracle retail unit and after the departure of Phillips, he left Oracle for Infor. Slowly but surely, many salespeople joined Infor from Oracle in the past years.

While Oracle is struggling and trying to make strong moves like buying Salesforce, Infor is constantly buying out companies and acquiring new technology that is used to develop a complete retail system. Infor signed different partnerships with large retail stores with the purpose of testing the services that they are developing. Infor tries to create what was dubbed as a social network of companies, allowing all people involved in a retail process to communicate and stay up-to-date with everything that is happening. 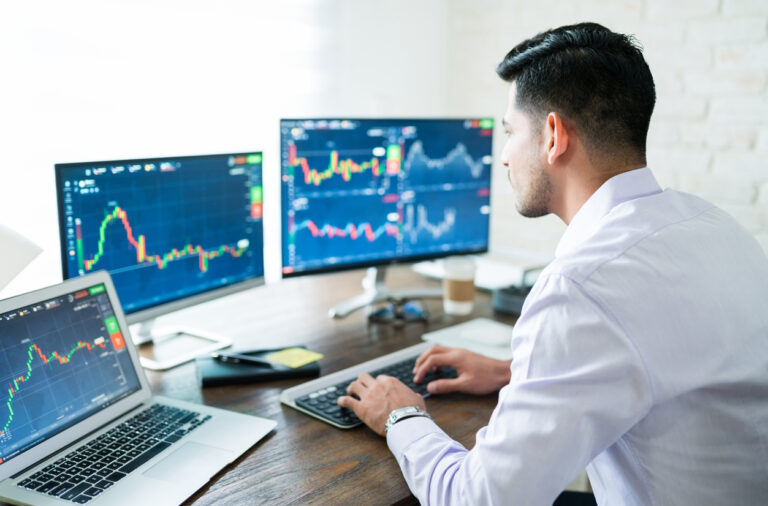 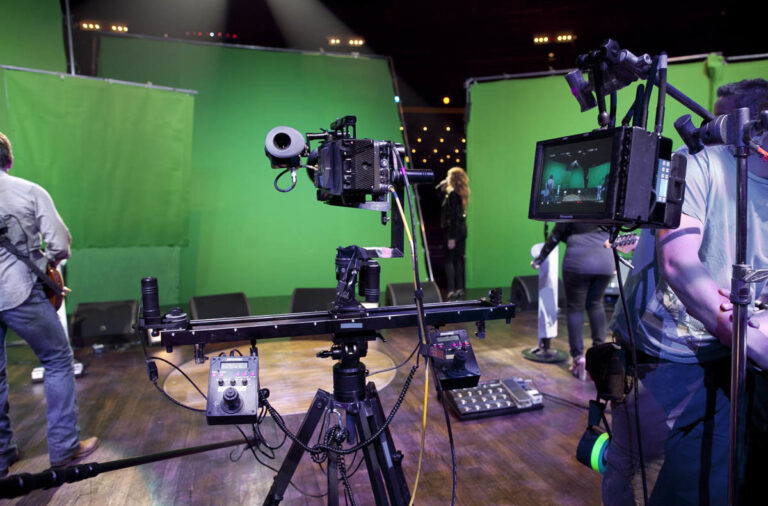 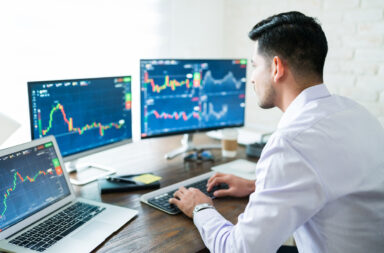 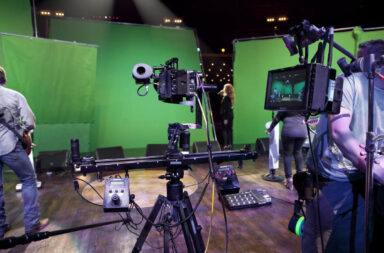