2017 has been a year of budget phone launches, and almost every other brand has launched one line or the other. For Micromax too, this has been an eventful year, and one of their better launches was Micromax Canvas Infinity. This is a device meant for those who love big screens, better entertainment and credible performance. It is not as expensive as Nokia 6 or LG Q6, but offers decent bang for the buck for a price less than 10k. Here’s a take on the features and specifications.

Specifications at a glance 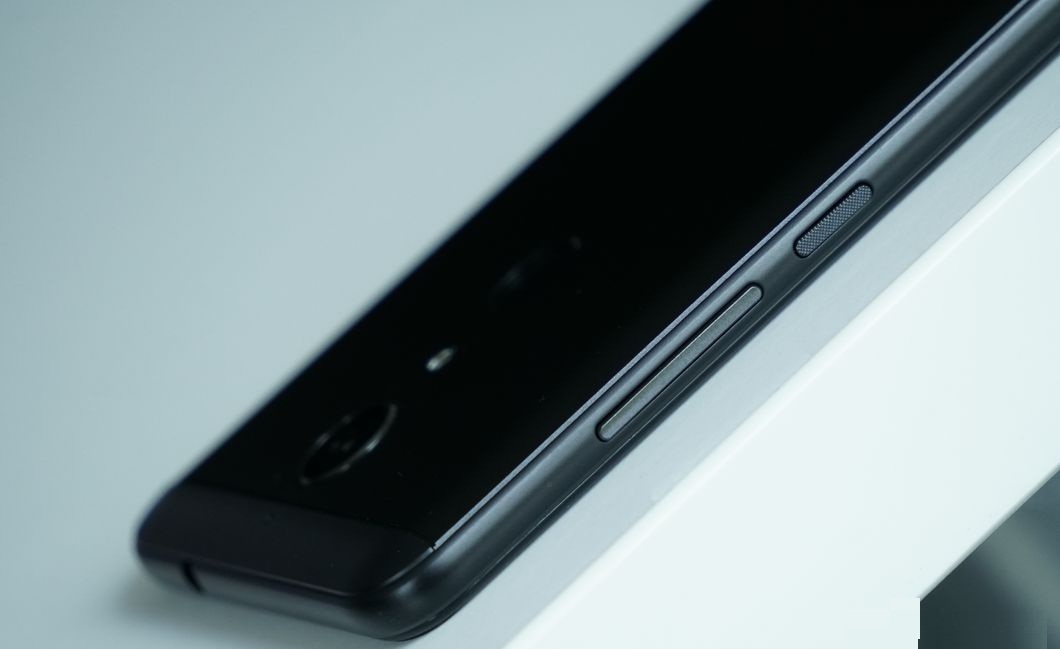 Micromax Canvas Infinity runs on a 1.4GHz quad-core Qualcomm Snapdragon 425 processor, which works well even when you are multitasking between apps. With 3GB RAM and 32GB internal memory, the phone doesn’t really drag, and you can always expand the memory to 128GB via a microSD card. What’s interesting is the 5.7-inch HD display with screen ratio of 18:9. The device is just perfect for watching movies and enjoying fast games, and the quality of colors and other aspects are quite decent. While it’s a tad bigger than Redmi Note 3, but it doesn’t feel too bulky. Micromax Canvas Infinity has been designed for selfie lovers. It comes with a 16 MP camera on the front, with a 13MP adorns the rear. Both cameras work well in good light. The 2900mAh removable battery offers a standby time of over 400 hours, but if you are multitasking, don’t expect a lot.

Is Micromax Canvas Infinity worth your money?

Well, if you are looking for a device that doesn’t lag any of the basic features for the price range, Micromax Canvas Infinity isn’t a bad deal. It is a dual-SIM phone and has all the sensors that you would expect, such as Proximity sensor, Accelerometer, and Ambient light sensor. Also, it runs on the latest version of Android, and Oreo update has been confirmed for the device. Micromax Canvas Infinity might not be the best in class, but it works well for the price range. Many of the online stores are offering discounts on the model, so you can save more. 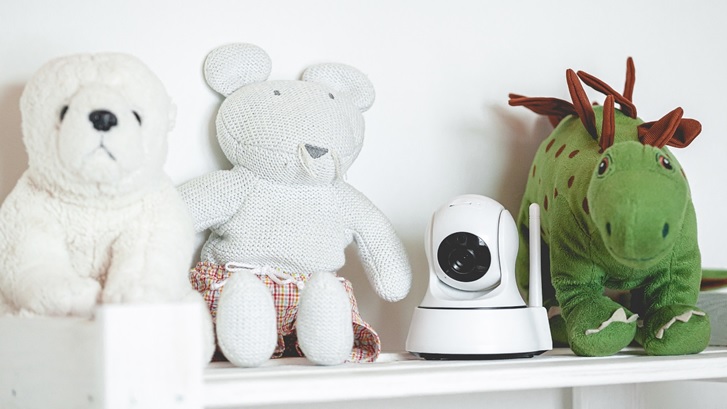 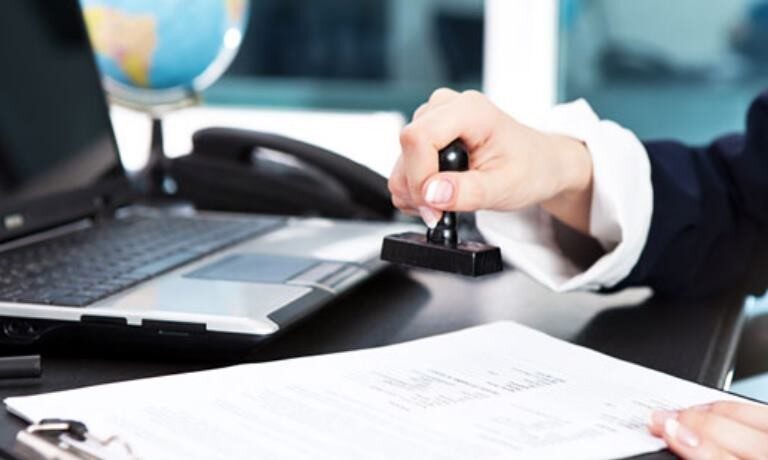 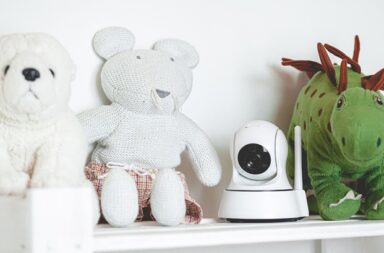 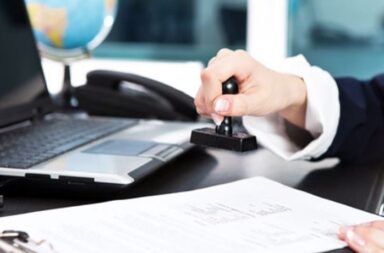 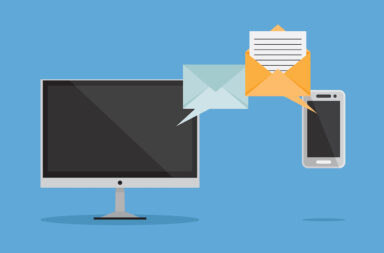