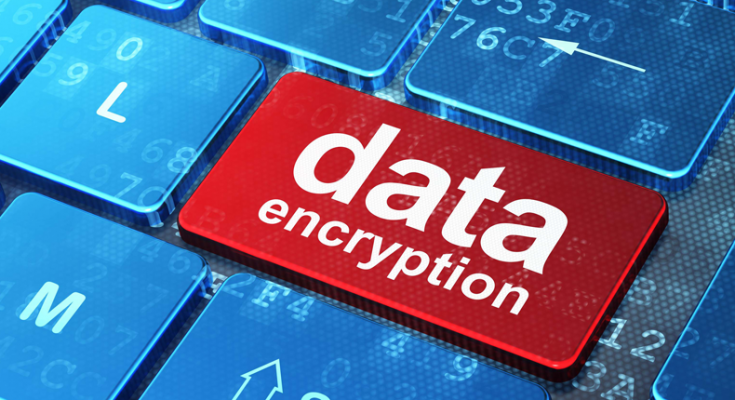 Everything you need to know about encryption and data security

Maxx BellJun 21, 2018SoftwareComments Off on Everything you need to know about encryption and data security

Encryption (in simple words) is a process where you reserve your data under the encrypted layer (security) to make sure it stays away from the reach of those who you do not trust. It is a way of making sure you do not have any loose ends and hence, do not suffer from any attacks resulting from cyber goons, prying eyes and more. The problem however arises when we as users forget the threats that exist in the current era.

For example, there was a time when the majority of the users used to only use an anti-virus considering it as an option adequate enough. The concept was that the negative side of the internet (hackers) can only attack through the means of creating, sending or uploading viruses into our systems. This statement isn’t wrong, but is something that is part of the past as the hacker of today has advanced tools for hacking and within few seconds an unarmed user (not using any security software) could end up at the bottom of the pyramid. Later on, the same hackers contact you and demand hefty amounts of ransom money from your end. Since you are not left with any options, you only end up fulfilling their demands or else they would leak your data (confidential) or use your data for their own personal gains.

However, all is not lost. Although some people claim that these hackers are working along with those who sell you hope. Since, the data security software run on the fear you have over losing your data, the same people can hire a few hackers to create something dangerous to make sure users keep on spending hefty amounts on security software. But that’s debatable as there are always two sides to a coin. If not too much, we would add that a few data encryption and password protection software do exist that offer dependable protection.

Types of data encryption are as follows:

It is a process of creating a fixed length, rare, signature for message or data set. These hash on individual basis are unique to a respective message, hence slight changes to those messages would not be a difficult task to track. While you encrypt your data using hash, it cannot be deciphered or reversed. This method is useful for proving data hasn’t been tempered with and is still in its original form.

It is a process also known by the term ‘private-key cryptography’ due to the key used to encrypt and decrypt the message or information should stay protected at all possible times as anyone having access to the key can access the data easily. With this method, the sender encrypts the data using one key while the receiver decrypts the data using the key.

It is a process also known as public key cryptography and is different than the above two mentioned types as it used two keys for encryption/decryption. Using this method, a public key is made available freely to anyone and is used to encrypt messages. However, a different private key is used to decrypt the messages (by the recipient).

We don’t want to give you goosebumps, but we do not want you to face any consequences as well. To be precise, encryption is a process that best describes the safety of your stuff. The reason is that encryption makes your data unreadable in all cases unless you use your password to decrypt the encrypted data. Up till now, encryption hasn’t face any competition but sooner than later, it would also go extinct. Hence, give it a try before it dies. 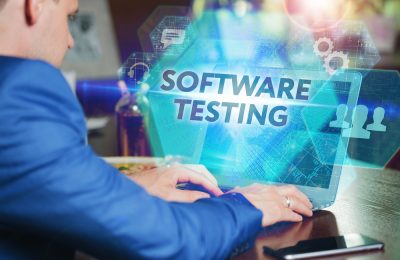 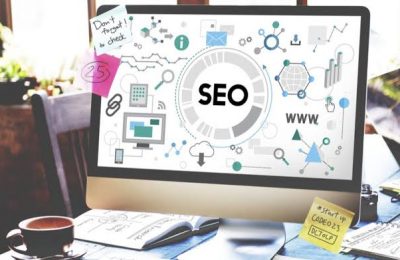 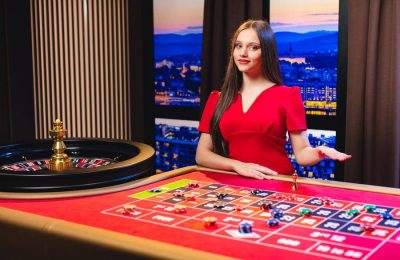